Aerospace Engineer work in one of the most technologically advanced branches of engineering. They design, construct and test aircraft, missiles, satellites, rockets, spacecrafts and anything that flies. Besides this, they are also involved in researching new materials, engines, body shapes and structures. This job is not just about science, it’s also about creativity. You will not only give wings to your imagination but also make it fly.

There is no dearth of opportunities for those who wish to work abroad. In fact, a large percentage of engineers at NASA (National Aeronautics and Space Administration, United States) are Indians. 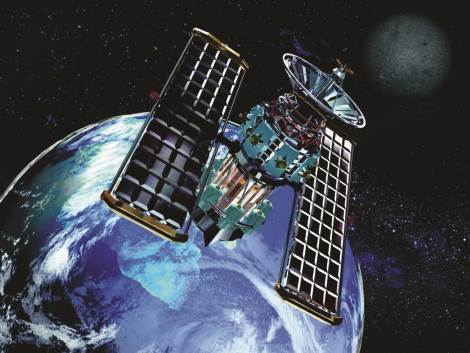